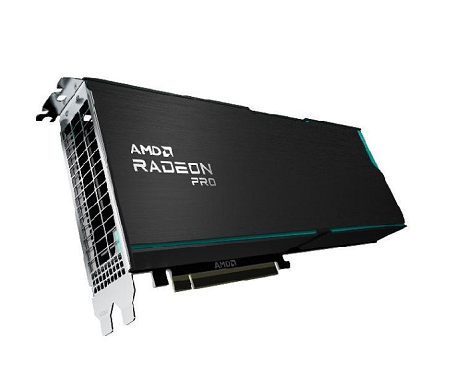 This next step for AMD includes a more immersive cloud-based AAA gaming experience, intensive 3D workloads. And modern office productivity applications at scale in the cloud.

AMD brings high-performance AAA gaming experiences to the cloud with the introduction of the Radeon PRO V620. We’re seeing the adoption of gaming in the cloud from customers around the world, taking advantage of the latest virtualization features that deliver efficient, low-latency streaming of content to multiple users at the same time,