ASUS recently officially announced the availability of the Z690 motherboard again, along with support for DDR5 memory modules. And a PCIe 5.0 slot for the latest generation of video and storage cards. Also, this platform update for the Z690 Motherboard chipset will cover their entire line of motherboards, from ROG Maximus to ROG Strix, TUF Gaming, ProArt, and Prime series motherboards. 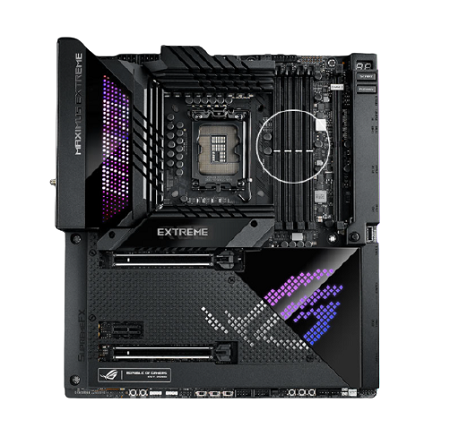 Asus will also equip it with new features, such as the ASUS Enhanced Memory Profile (AEMP). In addition, supported features such as an onboard PCIe 5.0 M.2 slot, NVME RAID, Thunderbolt 4, 10Gb Ethernet. And WiFi 6E are also present on certain motherboards.

For Consumers who like to venture further and linger in personalization and aesthetics, ASUS brings new visuals such as the AniMe Matrix display featuring mini RGB LEDs that can be programmed to show off personal style with custom lighting designs, unique animations, and audio visualizations, plus special designs. that evokes the world of science fiction from cyberpunk to space exploration. 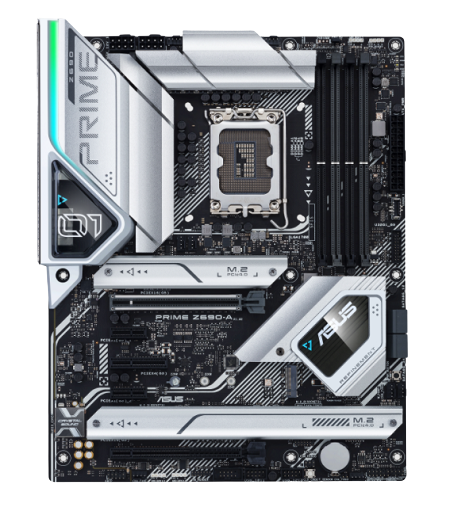 In terms of performance, the ASUS Z690 Motherboard claims the manufacturer will deliver standard-defining performance for Intel CPUs with power and cooling delivery that ranges from what ASUS calls tried-and-true to the extreme, plus the ASUS-exclusive new memory overclocking platform feature Enhanced Memory Profile ( AEMP).

Excellent features such as onboard PCIe® 5.0 M.2 slot, NVME RAID, Thunderbolt™ 4, 10 Gb Ethernet, and WiFi 6E on select motherboards are also waiting. So gamers, streamers, and creators can take it to the next level with options for every budget and scenario.

While DDR5 is typically limited to a maximum of 1.1 volts, ASUS has developed a special blend of circuitry. And firmware for the Z690 motherboard that bypasses this limitation, freeing users to discover the limits of new memory technologies for themselves. 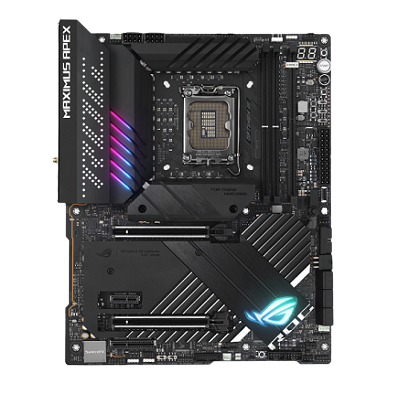 To get users up and running on this new platform, each ASUS Z690 motherboard also comes with Windows 11 support. And each has mounting holes compatible with the CPU cooler designed for the LGA 1200 or the new LGA 1700 socket. And for buyers of the Z690 ROG or ProArt motherboards, ASUS offers an Adobe Creative Cloud membership.