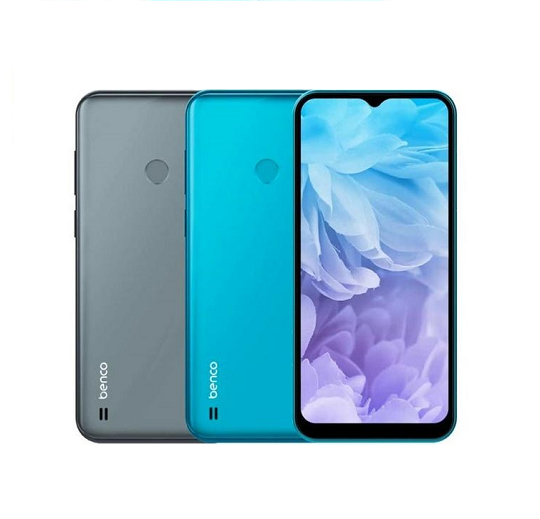 In terms of design, the Benco V80s looks like a smartphone in general. On the front, you can see the screen notch. However, instead of the front camera, the notch houses several sensors, such as the fingerprint and light sensors. The screen has a 6.5-inch span with an aspect ratio of 20: 9 and is capable of displaying a resolution of 1600 x 720 pixels.

For performance, the Benco V80s Smartphone has equipped with an octa-core Unisoc SC9863A chipset with a clock speed of 1.6 GHz. This chipset is paired with 4 GB of RAM and 64 GB of storage. There is also a 3GB/32GB configuration option. Users can also expand the storage using the microSD slot. The battery has a capacity of 5,000 mAh.

And this Benco V80s also has other features offered, namely 4G network support, dual-band wifi, a fingerprint scanner on the back and dual SIM card support. The phone, which is marketed in China, runs on the Android 11 operating system. The Benco V80s comes in blue and silver. However, the vendor has not announced the price or availability of the Benco V80s.

The reason is quite unique, Benco wants to make a device that focuses on protecting user privacy and security. “With this design, you can enjoy a more secure and free life without worrying about malware monitoring from your camera or GPS location,” said Benco Mobile on its official website. With the absence of the camera, users don’t have to worry about “spy” malware that can access the camera without permission. Cybercriminals are also unable to access location data, as there is no GPS chip support in the V80s.