Google will launch its latest smartphone, the Pixel 6A and Pixel 6A Pro. Pixel 6 and Pixel 6 Pro are Google’s first smartphones to be powered by the internal Tensor chipset. According to leaks that the search engine giant will be announcing a Tensor-powered Pixel phone in the next few months. The device is expected to debut in the market with the Pixel 6A moniker. Now, tipster Max Jambor has revealed the Pixel 6A’s launch timeline. 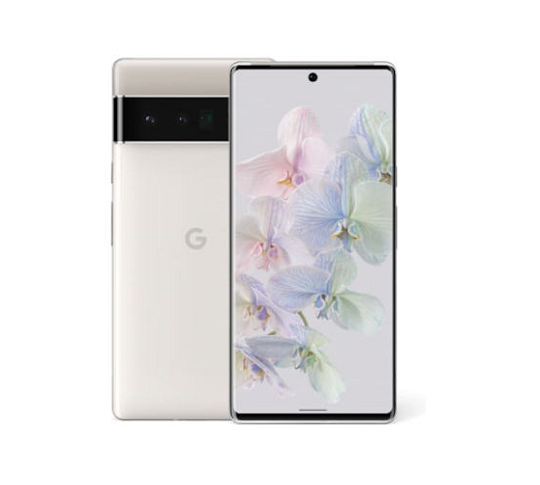 For Performance, it is claimed that using the Google Tensor GS101 chip that powers the Pixel 6 and Pixel 6 Pro will also power the upcoming Pixel 6A. Unfortunately, these rumors have not leaked detailed information about the specifications of the Pixel 6A.