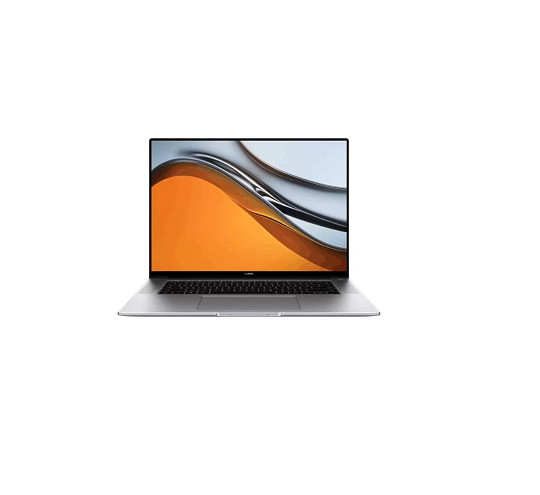 For performance, the Huawei MateBook 16s is powered by the 12th generation Intel Core H series processors, ranging from Core i5-12500H to Core i9-12900H. And for the graphic design, the laptop is supported by an Intel Iris Xe graphics processor.

This Huawei MateBook 16s laptop is supported by 16GB of LPDDR4x RAM. And the laptop has two options when it comes to 512GB of internal memory or 1TB of NVMe PCI. At the same time, the battery is equipped with an 84Wh battery and comes with 135W charging in the box.