Huawei will recently launch its latest foldable smartphone product, the P50 Pocket. The P50 Pocket smartphone will be announced in China at the end of this month and is likely to be a challenger to the Samsung Galaxy Z Flip 3. The Huawei P50 Pocket’s appearance was revealed in an editorial in China’s Harper’s Bazaar magazine posted on Weibo. The folding screen phone is held by Chinese artist and singer Guan Xiaotong. 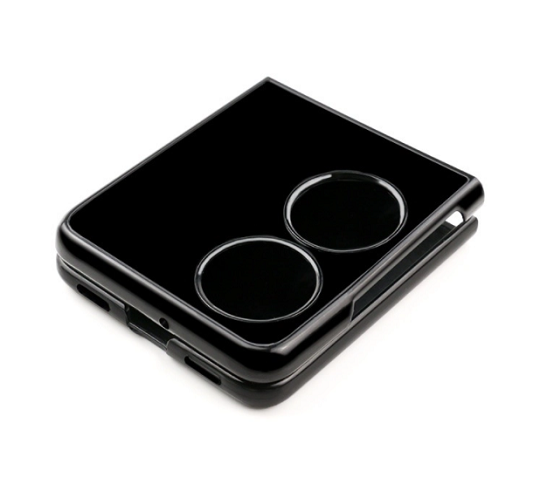 This folding screen P50 Pocket smartphone has a gold clamshell design with two fairly large circles on the outside, similar to the camera design on the Huawei P50.

The first circle seems to contain three cameras and one LED. While the second circle below is a small external screen that can be used to take selfies or display the always-on display and notifications,

For specifications, it is not known what the Huawei P50 Pocket will bring. It is very likely that this smartphone will run the Snapdragon 888 chipset and the Harmony OS 2.0 operating system. 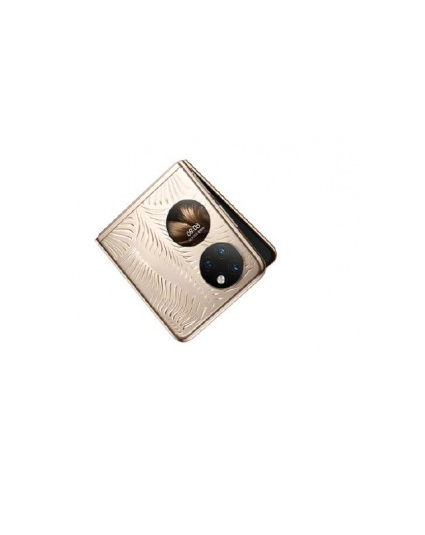 The Huawei P50 Pocket will be launched in China on December 23. It is not yet known whether this phone will be released globally, considering that the Huawei P50 is currently not available outside of China since its launch last July.