Apple is expected to release its newest product the iPad mini 6 at the end of 2021. With a new all-screen display design. And the Touch ID on the power button issued by the smaller iPad mini six might come with the smaller. Apple Pencil and Magic Keyboard, too.

Meanwhile leaked images of the iPad Mini 6 show that the device will have almost. The exact dimensions as the current model only 3mm apart. The device is rumored to have 206.3mm x 137.8mm x 6.1mm and will be available in three color options, namely Silver, Black, and Gold. Then, the iPad Mini 6 changes the Lightning port to a USB Type-C port. Because it doesn’t use the home button. Touch ID as a fingerprint reader sensor will be placed on the power button. 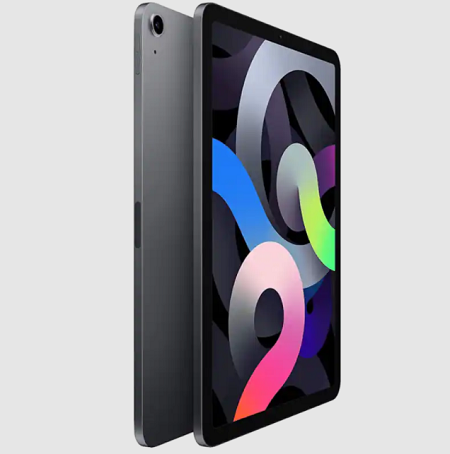 Although the latest iPad Pro is already powered by the M1 chipset, it is hoped that the company will continue to use Apple’s A-series processors for other models to come. This is necessary in order to be able to differentiate performance between models on the iPad. In addition to the news of the iPad Mini 6, Apple is also rumored to be launching a new iMac model that will have a larger screen than the current 24-inch model. The new model will likely have a 27-inch display and will be powered by an M1X or M2 processor.

The camera section If Apple redesigns the iPad mini six. This new tablet might include a dual rear camera system like the one on the current, iPhone 12 and iPhone 12 mini. This camera system has Wide and Ultra Wide cameras with Night mode and uses Smart HDR 3 to balance details in photos.