Apple will soon release its newest smartphone edition at the end of this year, namely the iPhone 13 series. Smartphone release is the same launch time cycle every year, September. Ahead of its official launch, details about the upcoming iPhone 13 have started to emerge online.

The iPhone 13 will come with Wi-Fi 6E support, as reported by DigiTimes. That connectivity features enhanced Wi-Fi 6 with the added benefit of the 6 GHz band.

Reporting from Gizmochina, the US company upgraded from Wi-Fi 5 to Wi-Fi 6 with the iPhone 11 series in 2019 and offers stable speeds and better security. However, Wi-Fi 6E displays little change compared to Wi-Fi 6, except with the addition of the 6 GHz band. However, this will result in increased bandwidth with less disruption.

The report also talks about Apple’s upcoming line of iPhones adopting a Lidar sensor for camera modules across the series. Currently, the iPhone 12 series has a Lidar sensor but only for the Pro and Pro Max models, both of which are high-end. 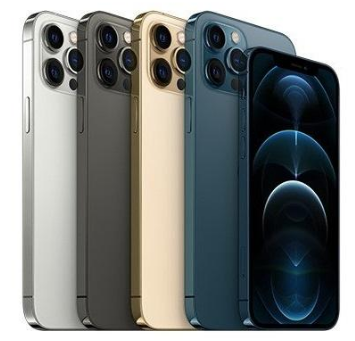 Although the company hasn’t revealed anything about the iPhone 13 series, there is speculation that the phone will come with a more sophisticated screen, improved camera, and smaller bangs compared to the current iPhone model. There may be another leak regarding the iPhone 13 series before its launch.

The specifications of the Smartphone will change the increase in terms of the camera. This iPhone 13 will introduce a faster lens on the camera. One of the cameras, especially the Ultra Wide module, could come with an aperture of f/1.8.