iPhone SE launches with 5G support coming next month. iPhone SE is expected to go with the same design as the currently available model but will arrive with better specs. It will look like the iPhone 8 but will feature improvements in terms of internals.

And Apple last updated its iPhone SE smartphone in 2020 and maintained the tradition of refreshing the device every year. The Cupertino tech giant is currently gearing up to launch an updated iPhone SE this year. 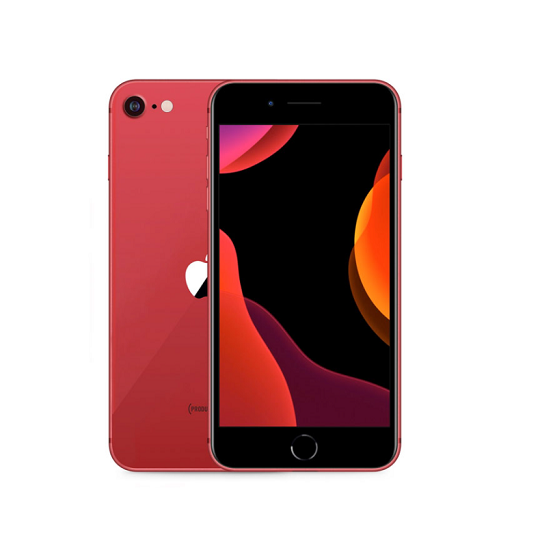 There have been several leaks regarding Apple’s upcoming budget iPhone. Including reports of the phone’s arrival in the spring of this year. Now, a new report claims that the rollout could happen sooner than expected.

A new report coming from Mark Gurman of Bloomberg claims that Apple could host its first launch event this year on March 8. And at that event, the new iPhone SE 2022 will also be unveiled. Previously, there were reports indicating that the device would be officially released sometime in April or May.

But the latest reports are to be believed, so along with the iPhone SE with 5G support, the company will launch three more products at the same event. Apple’s iPad Air is also expected to get a refresh. It’s also possible that Apple could announce a new entry-level MacBook device powered by the new M2 chipset or 27-inch iMac

For the screen, the iPhone SE 5G will launch with a 4.7-inch Retina HD LCD screen. And will also be equipped with a Home button with an embedded fingerprint sensor. This will likely be the last Apple smartphone to come with an LCD display panel and home button.

And For Performance, this iPhone SE 5G is also said to be powered by an Apple A15 processor along with 3GB RAM. While there may also be a Plus variant that will pack 4GB RAM. The chipset also brings support for 5G connectivity to the phone. There will still be a single 12-megapixel camera sensor on the back with enhanced photography features.