JVC DLA-NZ7, NZ8, and NZ9 claims that its new projector is the world’s first with a 48 Gbps HDMI 2.1 port. That way, this projector can handle games at up to 60 fps at 8K resolution or 120 fps at 4K resolution. There’s also HDR10+ support on a frame-by-frame basis. 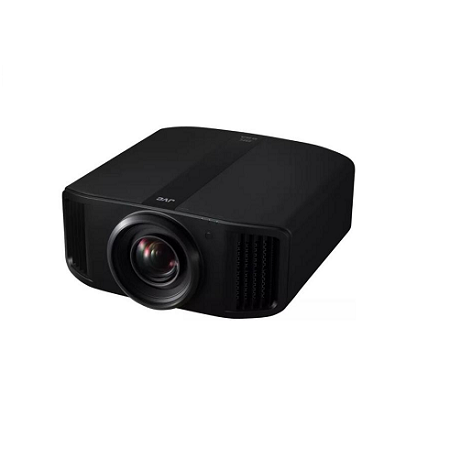 In terms of image quality, the JVC ‘BLU-Escent’ laser light source is capable of displaying a brightness of up to 3,000 lumens with a lifespan of up to 20,000 hours. The laser diode promises greater precision and dynamic range by allowing for control of the output at the source rather than using a mechanical iris. Combined with Ultra-High Contrast Optics, JVC promises higher contrast and better brightness than ever before.

The JVC DLA-NZ9 is a top-of-the-line model. It is equipped with 16 groups and 18 glass lens elements with a diameter of 100 mm. This model has a 2x optical zoom and can shift 100% vertically in both directions and 43% horizontally. The NZ9 is capable of displaying images from 60 inches to 300 inches and carries a native contrast of 100,000:1

While the JVC DLA-NZ8 and NZ7 have glass lenses with a smaller diameter of 65 mm, this lens consists of 17 elements arranged in 15 groups. The optical zoom it provides is still the same at 2x. Lens shift drops to 80% and 34% for vertical and horizontal, respectively. This optical configuration allows a projection size of 60 inches to 200 inches. 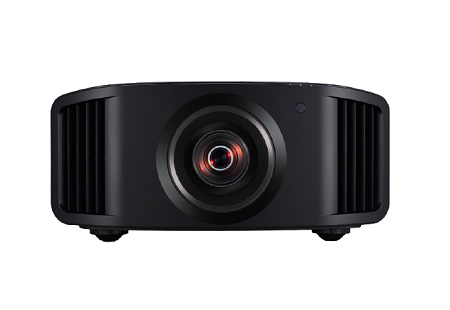 And the main difference between the NZ8 and NZ7 is the brightness and contrast. The NZ8 has a contrast ratio of 80,000:1 and 2,500 lumens. While the NZ7 has a maximum brightness of 2,200 lumens and a contrast ratio of 40,000:1. Unfortunately, there is no exact price for this new projector, but it is estimated that the price starts at around 8,191.13