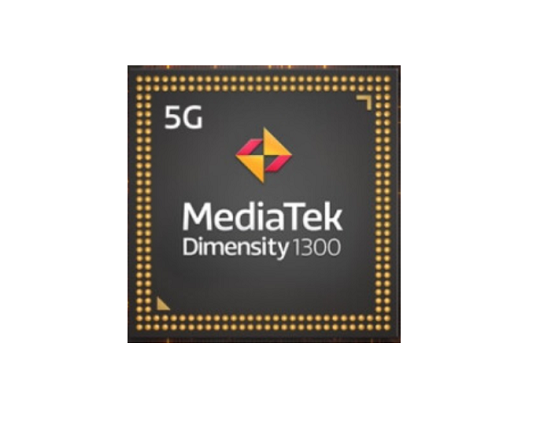 The Dimensity 1300 media is powered using TSMC’s 6nm process and has support for 64 bit applications. Onboard graphics are powered by an ARM Mali-G77 MC9 CPU which is just as powerful as last year’s Dimensity 1200 GPU.

There’s an emphasis on improvement. The Dimensity 1300 chipset has a better ISP than last year as it now supports image sensors up to 200 MP. And hardware-based AV1 decoding for faster 4K streaming. In addition, this ISP also provides increased capabilities in low-light shooting because its artificial intelligence (AI) uses a combination of 3 exposures in real-time for the best shots.