Mediatek was recently rumoured to be launching their latest chipset product, the Mediatek Dimensity 7000. Before MediaTek released the Dimensity 9000 some time ago. MediaTek will again hold an event in China on December 16, 2021. Some rumours say that at the event, MediaTek will reveal more lots of information about the D9000. However, it will also release the Dimensity 7000, and whose leaked specifications have already been circulating.

Mediatek Dimensity 7000 is claimed to have eight cores which are divided into four Cortex-A78 cores at 2.75GHz and four Cortex-A55 cores with a speed of 2.0GHz. 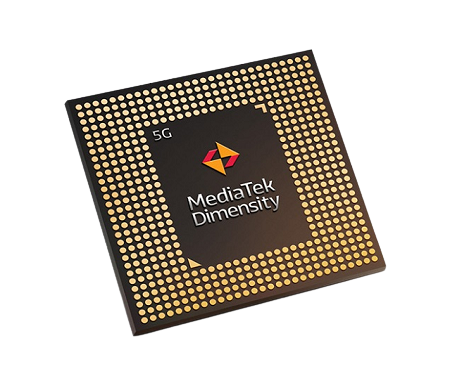 And the Dimensity 7000 will also be equipped with the Mali-G510 MC6 graphics chip, which also supports 75W charging. From the leaks, it seems that this system on a chip (SoC) will be a challenger to the Snapdragon 870.

Among other MediaTek SoCs, the D7000 will be positioned between the Dimensity 1200 and D9000. Then reportedly Xiaomi, Redmi to be precise, maybe the first device maker with the SoC, as previously stated by Redmi GM Lu Weibing.

Previously reported, MediaTek claimed that the D9000 was equivalent to the Apple A15 Bionic and superior to the Snapdragon 888.

All of these supplies make MediaTek dare to boast that the chipset is the most powerful to date. The Dimensity 9000 is said to have 35% faster CPU and GPU performance than Snapdragon 888.

In terms of artificial intelligence (AI), MediaTek claims that the Dimensity 9000 chip also beats the Google Tensor chip, the chip that Google says has the strongest AI performance for mobile phones.