As part of Teams 2.0, Microsoft is testing a new messaging feature called “Quoted Replies.” This will allow the user to respond to a specific message or quote the user’s own message in the response. The Quoted Replies feature is available on all social media platforms except the Teams desktop and can improve the overall messaging experience.

After that, now the user can initiate a call from the Taskbar. There are one-to-one and group audio and video calling features that are fully supported by Microsoft Edge WebView. And Microsoft has promised more features to be added in the future. There is an update. At this point, users can start or join conversations, create and join meetings. 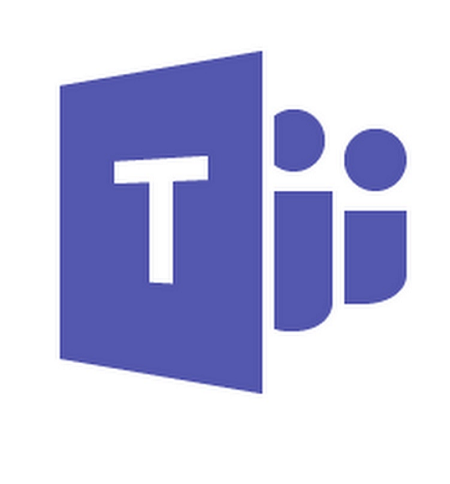 Microsoft Teams 2.0 is gearing up for the release of Windows 11 later this year. One of the improvements the company is bringing to Teams is replying to certain messages directly. This feature is called “Quoted Replies” and is implemented in some messaging apps, such as WhatsApp.

Users can respond to specific messages or quote their own messages in response. Users can simply right-click on the message they want to respond to or click on the three-dot menu at the top of Teams and select “Reply.”

Microsoft says the addition will make messaging in the Teams desktop app feel more interactive and intuitive. It also makes it easier for users to respond to messages appropriately and avoid misunderstandings.

The company adds that AI-powered search is based on the people and content users use most in Teams and other Microsoft 365 services to provide the best results.