Earlier, OnePlus announced that it had fully integrated its smartphone brand with OPPO. So, the company will now operate under the OPPO brand. However, OnePlus can still maintain its independence. Based on previous information, OnePlus stated that it would retain OxygenOS.

OnePlus has now announced that it will integrate its operating system, namely OxygenOS, with ColorOS. The company said that this integration step aims to take advantage of available resources given the company’s merger with OPPO.

Reportedly, OPPO has far more resources and a bigger technology platform. Those resources are certainly expected by Smartphone as they can be used in an effort to ensure each of its products receive stable and timely software updates. 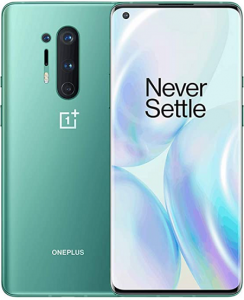 The integration of the two OxygenOS operating systems with ColorOS may not be of much concern to users as it will not affect the overall operation and interface of the device. Smartphone said it would form a more reliable development team to make this integration step possible.

Despite the move to integrate the two operating systems, OnePlus insists its Smartphone will still run OxygenOS. In addition, the company ensures OxygenOS will be on a more stable platform. OnePlus also ensures that smartphones with future models will also continue to run OxygenOS with the latest version. At the same time, smartphones with existing models will receive the update via OTA along with the Android 12 update. OnePlus also announced that it would provide operating system updates on its flagship products three times since its launch. In this case, the company’s flagship products such as the OnePlus eight series will get three Android operating system updates