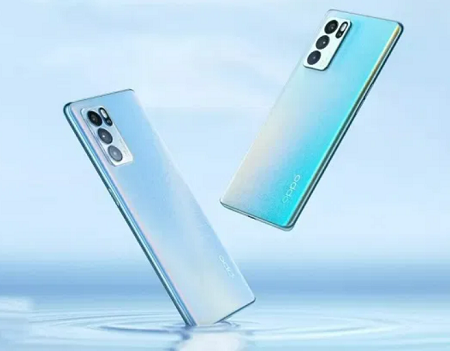 OPPO has implemented computational photography as a means to improve imaging performance in its smartphone products. In early 2014  OPPO introduced Ultra-HD Multi-Shot on the Find7 model which also leverages computational photography to deliver a smartphone camera system capable of producing 50MP photos. Always innovating and developing technology over the years. OPPO has proven it by making significant breakthroughs in smartphone videography. Starting with the introduction of Ultra-Steady Video in the Reno2 series in 2019. OPPO’s progress in computational photography has gradually penetrated into the realm of video.
The transition towards developing video features as a core part of the Reno series is further realized through the presence of the AI ​​Color Portrait features Reno4 series marking the first creative video feature supported by computational photography And in the Reno5 series with the introduction of the AI ​​Highlight Video mode OPPO created a feature where anyone can record clear videos even in lighting situations that a smartphone would not allow.
Thank you for visiting the pcgadtrend site. I hope you get the information you are looking for. We will always try to provide all the latest information about technology and gadgets. If you have any suggestions, please contact us via email at admin@pcgadtrend.com
Previous
Next