POCO X4 Pro 5G will be launching soon, from A Xiaomi handset with model number 2201116PG has been spotted several times. This model was recently spotted on the Malaysian certification site and at the FCC. Its Indian variant has seen the model number 2201116PI. DealnTech has found a database listing of device TDRA certifications. The listing reveals that the device could launch with the POCO X4 Pro 5G moniker.

The Poco smartphone appeared with Model 2201116PG (global edition). And 2201116PI (Indian edition) was first spotted in the IMEI database in November 2021. At that time, it was speculated that these models might debut as POCO X4 series handsets. 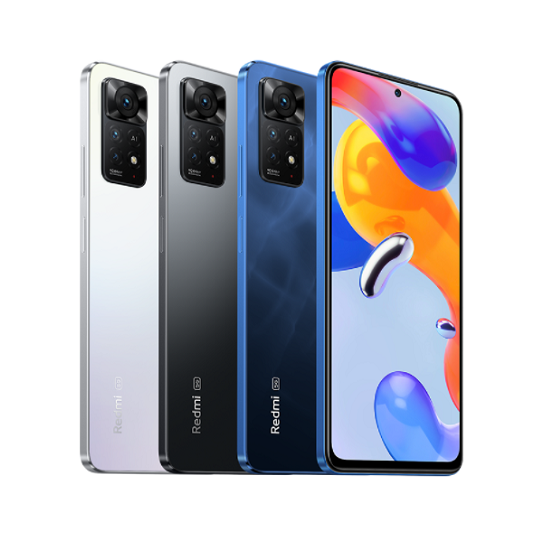 However, it is very confusing that the 220111P6G was initially seen with the POCO X4 5G moniker on Malaysia’s SIRIM certification site. And therefore, it is advisable to wait for more reports to find out the final marketing name of 220111P6G. However, the handset is expected to be launched earlier this month in the global and Indian markets.