Razer has re-launched their newest game controller, which seems to be getting serious about working on peripherals for console gamers. This time, Razer introduced a new controller for gamers for the latest generation of consoles, such as the PlayStation 5 and Xbox Series X, namely Wolverine v2 Chroma. This controller comes with a slightly newer design and adds some useful features for gamers.

The first thing gamers will immediately recognize is the presence of Razer Chroma RGB lighting that takes this controller a step further than last year’s V2. There are also two new multifunction buttons located close to the four trigger buttons on the back of the gamepad. 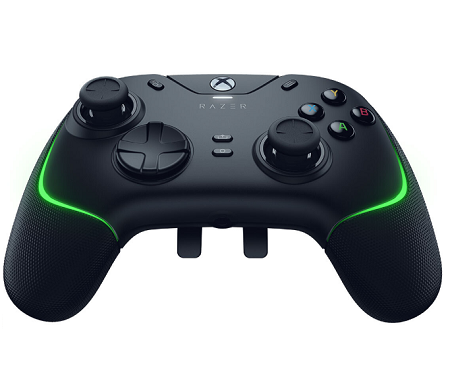 These types of buttons are not like the pad models found in Microsoft Elite or Scuf, but they are equipped with a 2-stage stopper switch that allows gamers to choose between stopping distances to their liking.

The Wolverine V2 Chroma console has a replaceable thumbstick. Users will also get several thumbsticks in the sales package, where one set is long and concave for FPS games, and the other is shorter and convex for RPG games and others.

Additional triggers aren’t the only thing Razer has copied. The thumb stick can also be replaced. This way, users can place the stick higher or lower on the console, depending on their preferences or the game they are playing. Finally, the Razer Chroma RGB should not be lost. 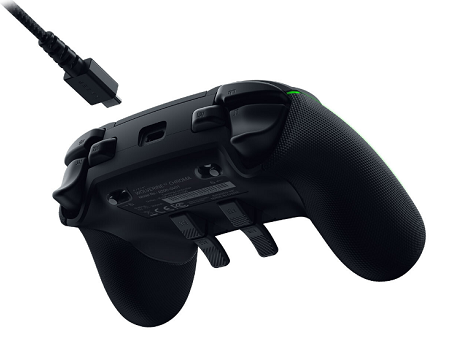 In addition to Xbox Series X/S compatibility, the console can also be used to play games on PC. The console can only be used with a cable. However, the USB-C cable can be unplugged. Wolverine V2 Chroma.

Then for the price, Razer is offering the Wolverine V2 Chroma for $150. This controller is cheaper than Microsoft Elite or Scuf.