Samsung will produce a new smartphone which will be named Galaxy A13 5G. The smartphone is reported to be an affordable 5G smartphone from the company. Recently, a smartphone profile appeared on Geekbench and confirmed the chipset to be used.

The Samsung Galaxy A13 5G appeared on the Geekbench list with the model number SM-A136U. Based on the list, it is known that the device is powered by a chipset from MediaTek, namely the Density 700.

Not only that, but the Geekbench listing also shows the benchmarked smartphone has 4GB of RAM. However, more RAM is expected in the other variants. Then, the listing confirmed the Galaxy A13 5G would arrive with Android 11. 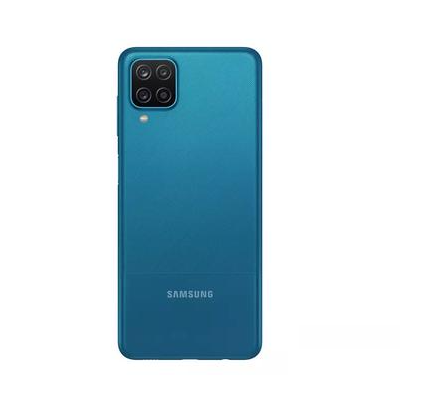 Furthermore, this smartphone is known to be equipped with a 5,000 mAh battery capacity. And the charging speed is unknown, but speculation refers to 15W charging, like most Samsung smartphones in the mid-range.

And from a camera angle, previous leaks revealed a 50MP main camera. Chances are, this camera will house the 50MP ISOCELL JN1 sensor from Samsung, which was previously also used on the Redmi 10.

And also to note, the ISOCELL JN1 began to be announced by Samsung last June, where the company mass-produced the industry’s first 0.64-micrometre pixel image sensor. This 50MP sensor is equipped with the latest technologies, such as Enhanced ISOCELL 2.0, Smart-ISO, and Double Super PDAF. 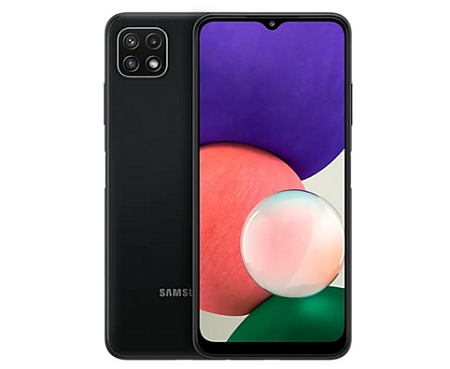 And for the price, Samsung will bring the SoC to the device at a cheaper price. Currently, the Samsung A22 5G sits as the company’s most affordable 5G smartphone. However, if the A13 5G is present, then that position may soon be replaced.

For its release, the Galaxy A13 5G will be launched before 2021 ends. However, its availability may not expand until early 2022.