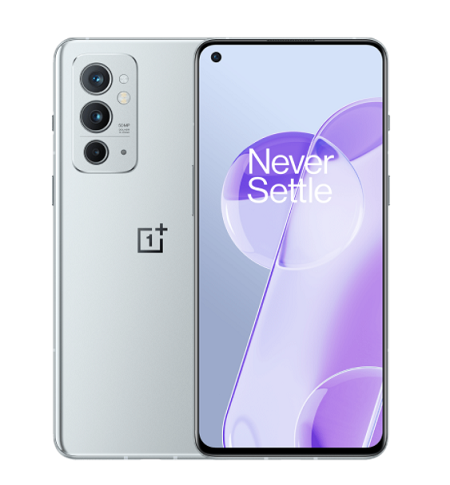 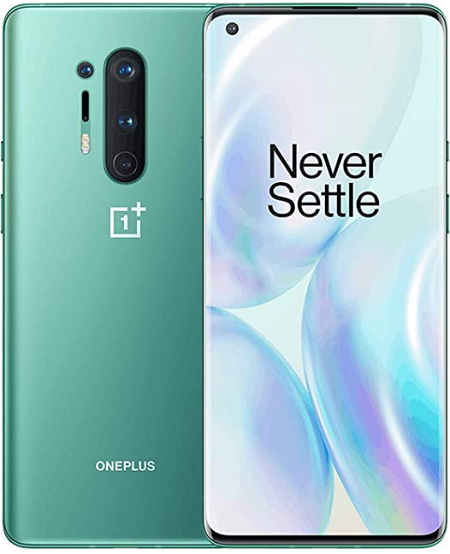 Earlier, OnePlus announced that it had fully integrated its smartphone brand with OPPO. So, the company will now operate under the OPPO brand. However, OnePlus can still maintain its independence. Based on previous information, OnePlus stated that it would retain OxygenOS. OnePlus