Previously, Xiaomi had released the Xiaomi Mi Band 4 NFC as the first NFC-enabled fitness tracker for a global audience, making the Xiaomi Mi Smart Band  NFC the second. In China, both NFC and non-NFC variants of the band are available at the same time. 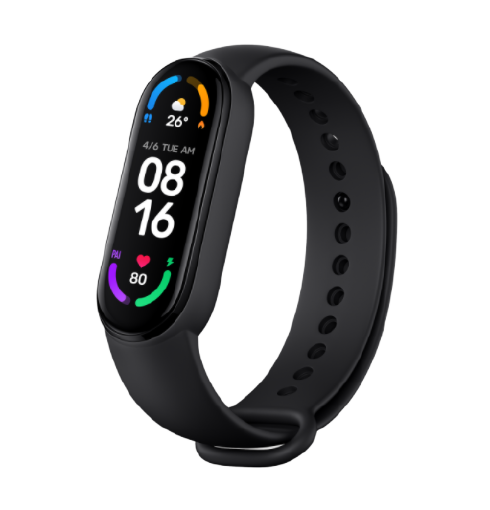 Xiaomi’s chances are stuck due to the possibly tedious process of getting banks to support NFC-based payment systems. So, if Xiaomi does plan to make the NFC Mi Smart Band available in more countries in Europe, it will take some time.

The Xiaomi Mi Smart  NFC appears to be identical to its non-NFC sibling apart from the addition of NFC technology. Thus, it comes with a 1.56-inch AMOLED screen, 5 ATM waterproofing, and a 125 mAh LiPo battery that is claimed to last up to 14 days. The band also supports Amazon Alexa voice control, PPG heart rate sensor, 30 sport modes, and Bluetooth 5.0.

The Xiaomi Mi Smart Band NFC comes with support for payments on the wrist, thanks to a partnership with Mastercard. Keep in mind, the band is still not available across the continent. And limited to Italy, at least for now, where it retails for $64 on Xiaomi’s Italian store. And Amazon Italia (via Notebookcheck).